On May 8, the second employee culture and sports festival of Bright International with the theme of "Celebrating the Birthday with the Original Mind, Striving for Future" was officially opened. The first event was the red orienteering competition of "seeking red footmark to comprehend one hundred years magnificence". The contestants and representatives (nearly 100 people) of the party and government team of Bright International and the subsidiaries participated in the activity.

The red orienteering competition adopts the mode of full participation of online and offline employees. Through offline visits to six patriotism education bases and online answers to party history questions, we can trace the historical footprints of the party, learn relevant knowledge of party history, and start the journey of party history inheritance; in addition, we can understand the original aspiration and mission of the communist party of China in the historical relics and red archives, and carry forward the enterprising spirit of the communists in the pursuit of the red footprints and the perception of the century-old glory.

The study of history can make us understand the reason, increase the belief, advocate moral and practice diligently. Through the pursuit of the red memory, the competition will guide the employees of Bright International to understand the rock-firm faith and conviction of the communists and their enduring mission, and encourage them to continue to struggle with a more energetic attitude and enterprising spirit. (Guo Kai) 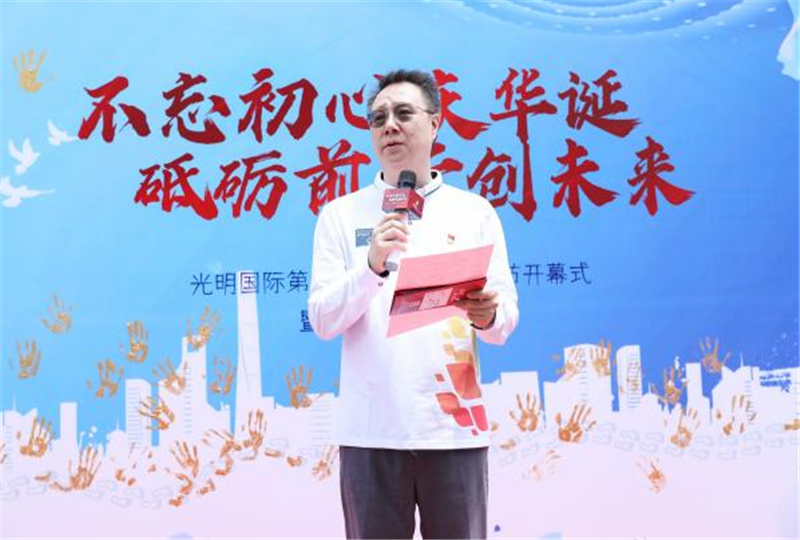 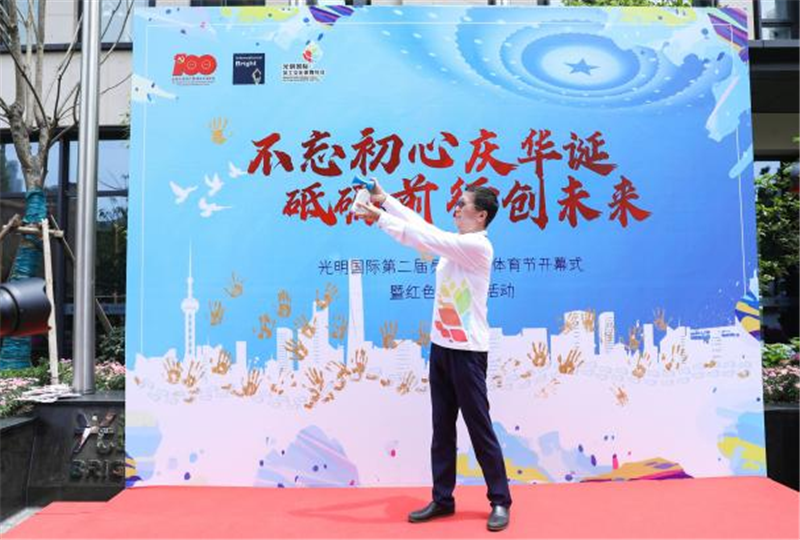 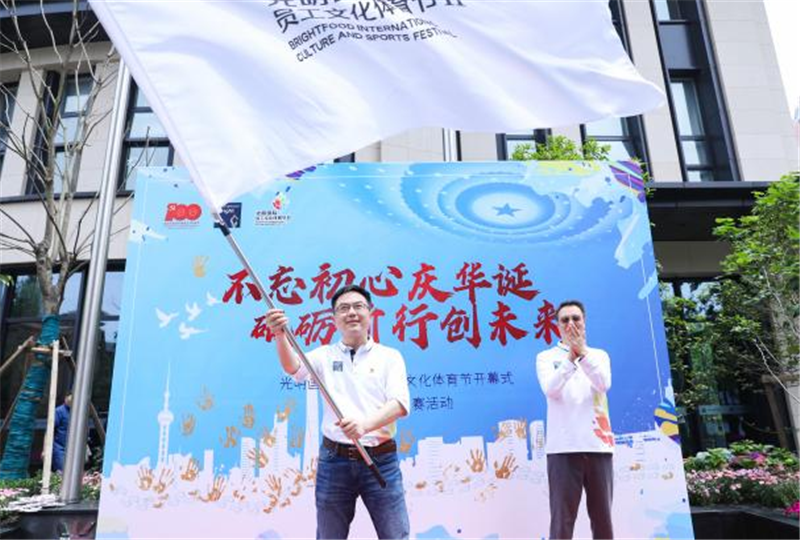 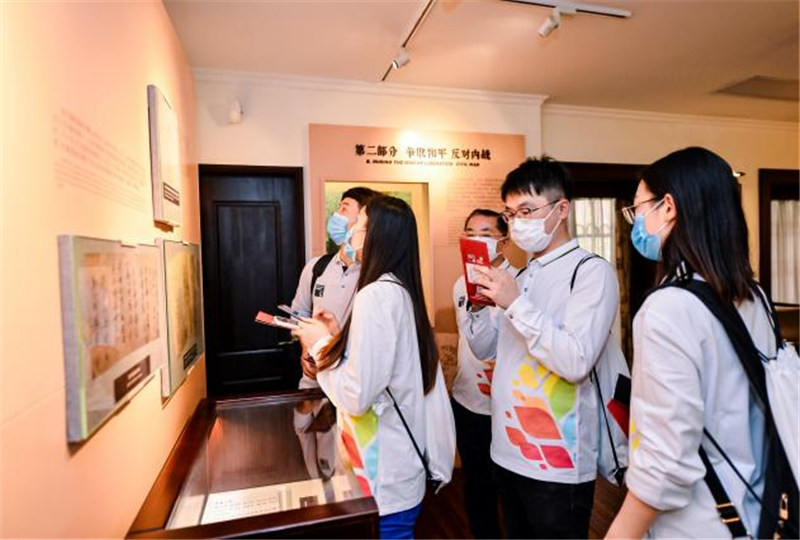 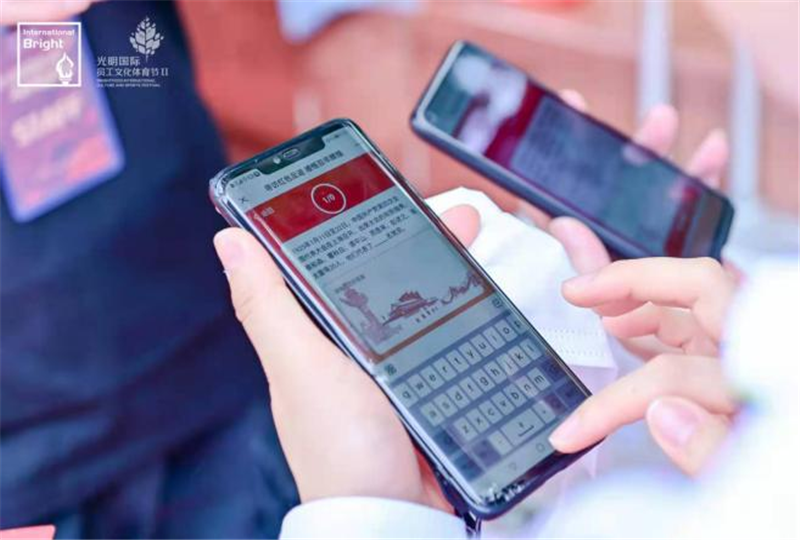 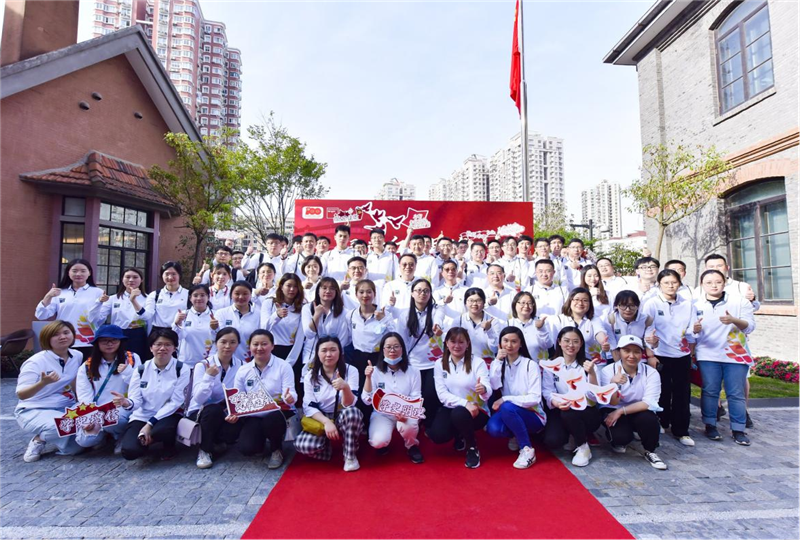